In 1914, cartoonists were among the first Japanese artists to experiment with animated motion pictures. Japan's first worldwide success was Kitayama Seitaro's short film Momotaro(1918). Although the Japanese animation industry continued to grow slowly, its one, last prewar milestone was Chikara To Onna No Yononaka. Appearing in 1932, the short film was the first animated "talkie" in Japanese.

As unbelievable as it may seem, the success of both the anime and manga industries in Japan rests firmly on the shoulders of one man: Osamu Tezuka. Originally an aspiring animator, Tezuka became a cartoonist after World War II. He was only 20 years old when his first significant work, the novel-length Shintakarajima or "New Treasure Island", appeared in 1947. In just a few years, he became Japan's most popular manga artist, eventually earning the title "God of Manga."

For manga and anime fans, Tezuka's most obvious contribution came in the design of his characters. The artist needed a vast emotional template to tell his often complex stories. Seeking inspiration, he returned to the prewar Disney cartoons that he loved as a child. Just like Mickey Mouse and Donald Duck, Tezuka's animal and humans characters sported round heads with huge, expressive eyes. Although these features appeared simple and cartoonish, they actually allowed a character to express a wide range of emotions, from adulation to seething hatred.

Tezuka founded the Osamu Tezuka Production Animation Department or, as it was eventually called, Mushi Productions. His goal was to produce animated theatrical features as well as episodic series for the fledgling Japanese television industry. Mushi Production's premiere series, Tetsuwan Atom (US: Astro Boy) missed out on being the first domestically-produced animated televisions show by only a few months. That honor fell to Otagi Manga Calendar or "Manga Stories Calendar," which featured short, historical cartoons. But, in all its black-and-white glory, Tetsuwan Atom was the first regular animated program to contain a recurring cast performing in fictionalized stories. Based on Tezuka's manga series of the same name, Tetsuwan Atom followed the amazing adventures of a robot boy as he fights crime and protects his friends. The show became so popular that it was even distributed worldwide. 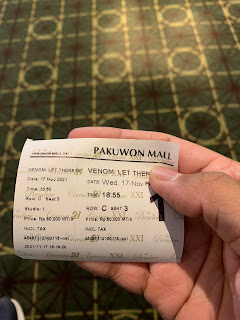 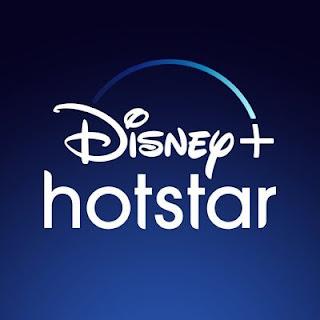 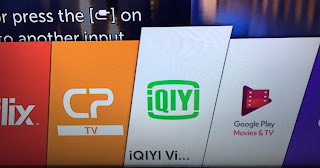